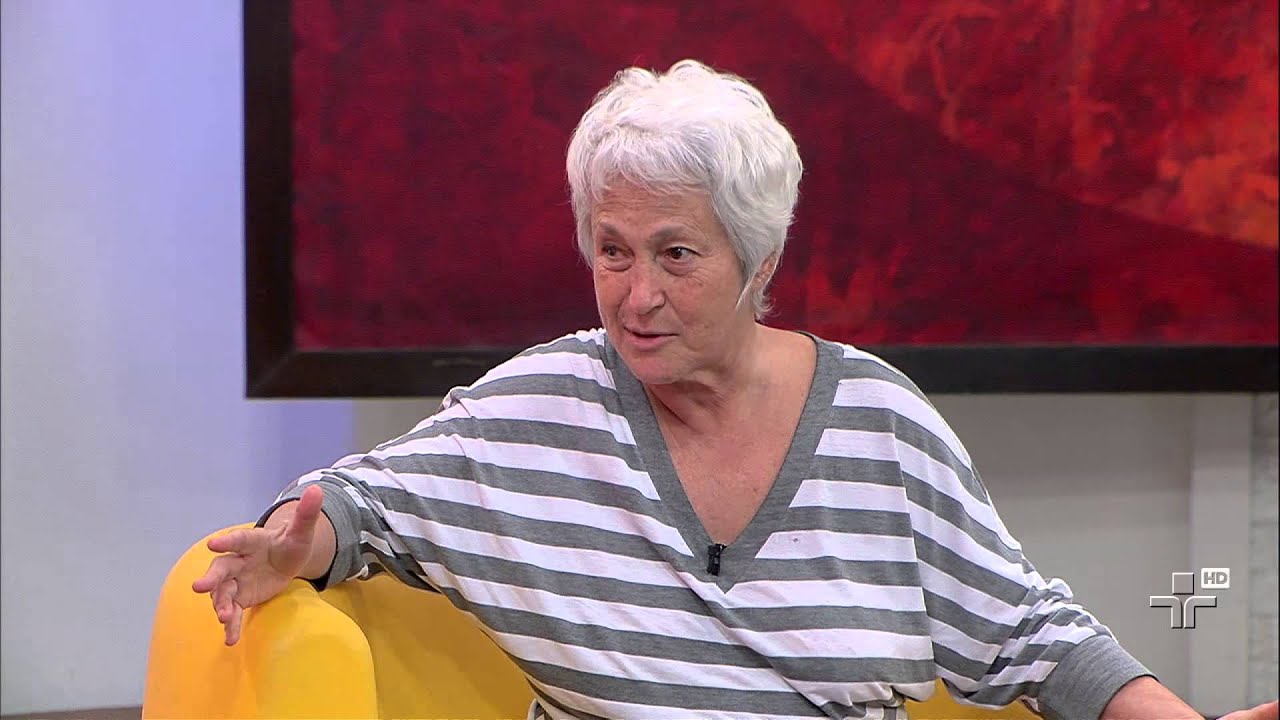 It was built in for apartments that were attached to a general store. 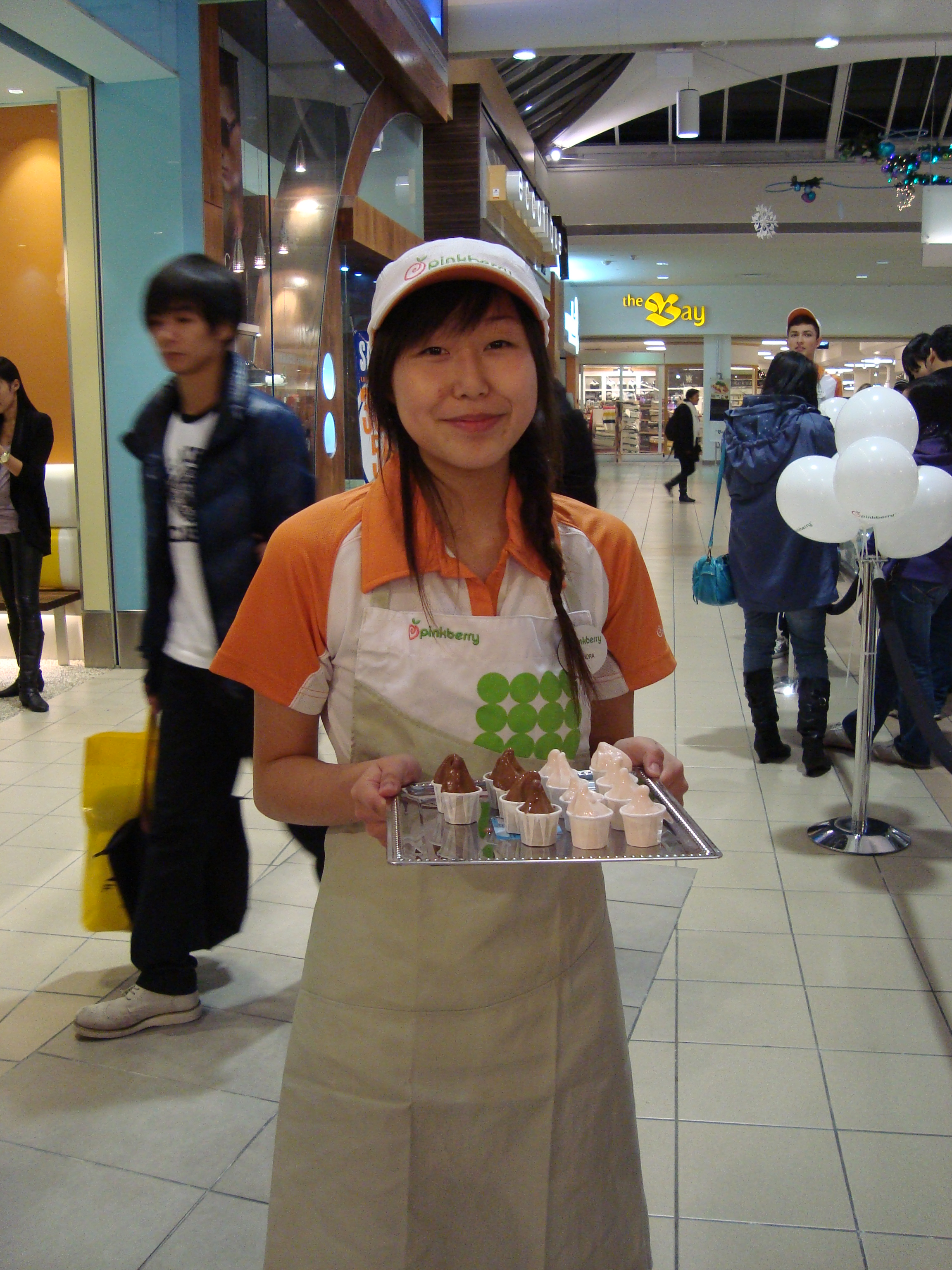 It's in fine shape, thanks to the late Gene Goodwin, president of Gays' village board, who championed its preservation. A miniature version of the outhouse, designed to hold address cards to be filled out by visitors, is attached to the billboard. Attraction status, hours and prices change without notice; call ahead! Start here. 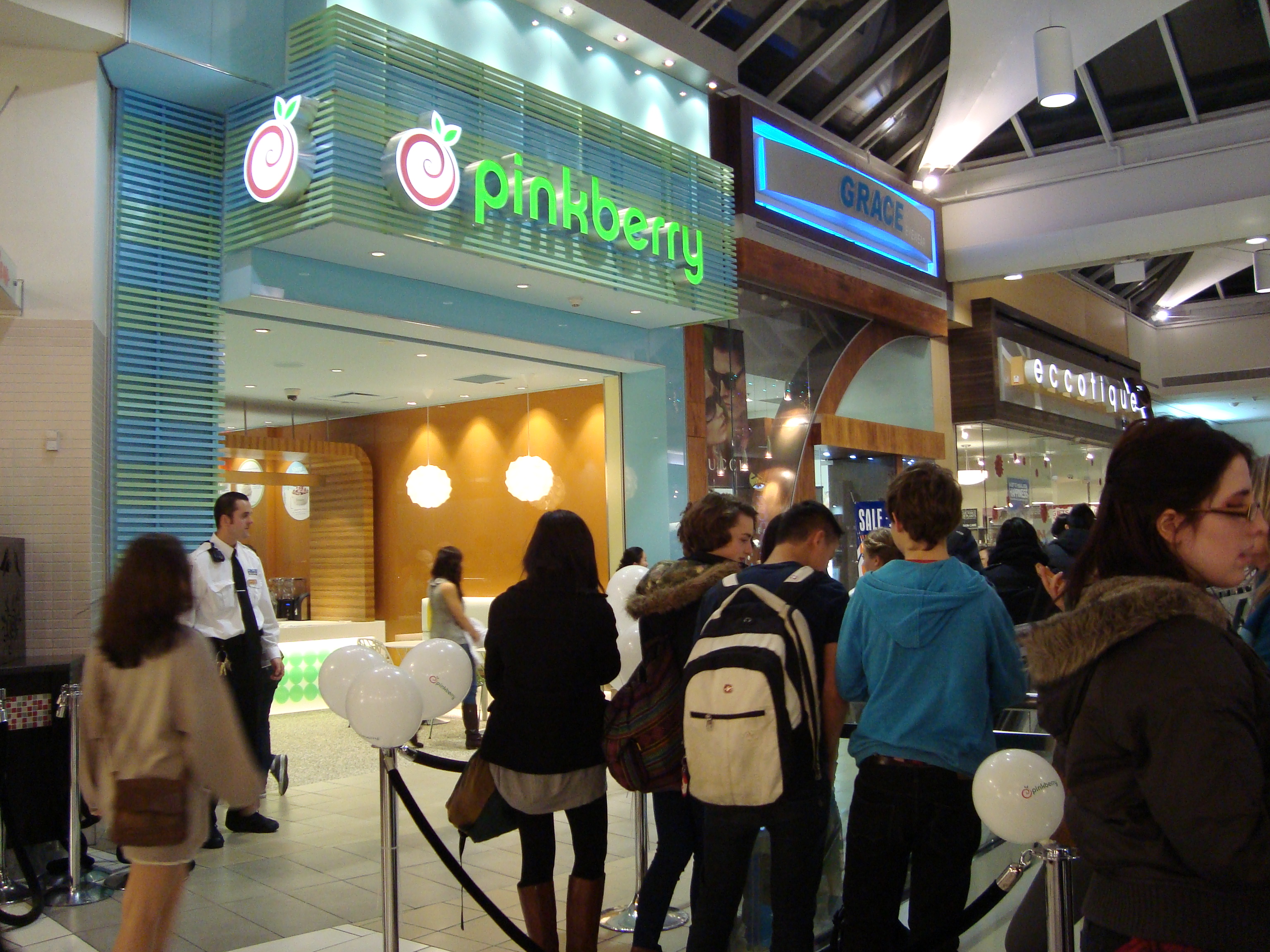 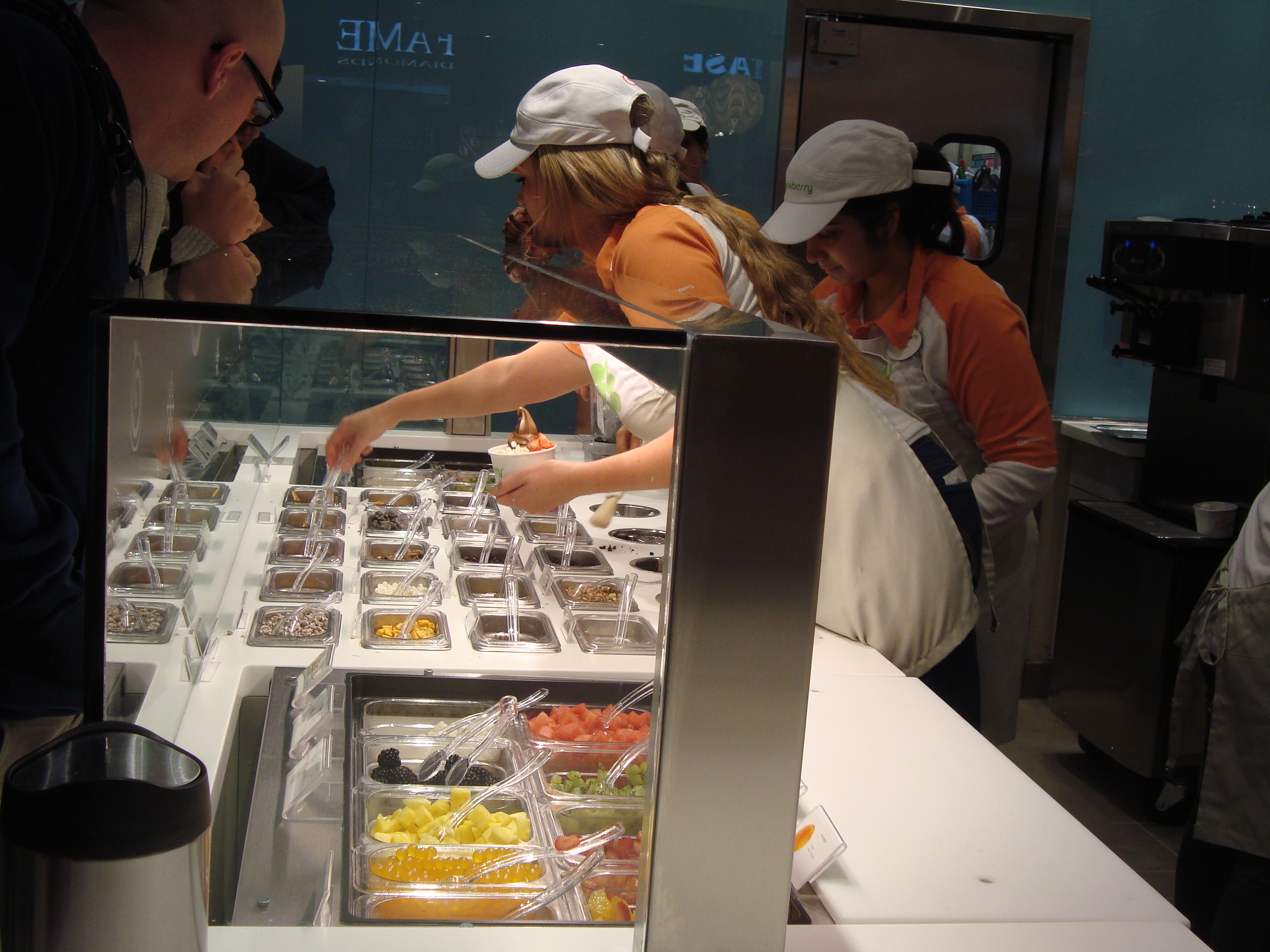 Although the store and apartments were demolished, the outhouse remained. 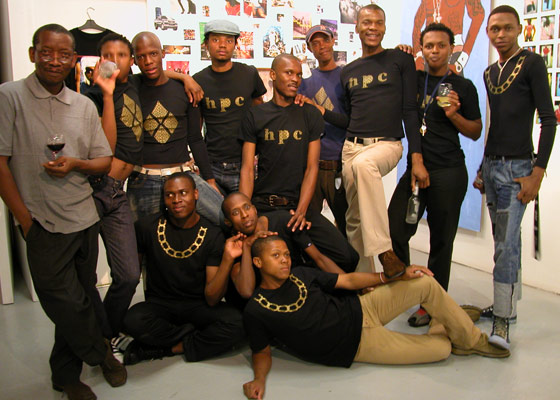 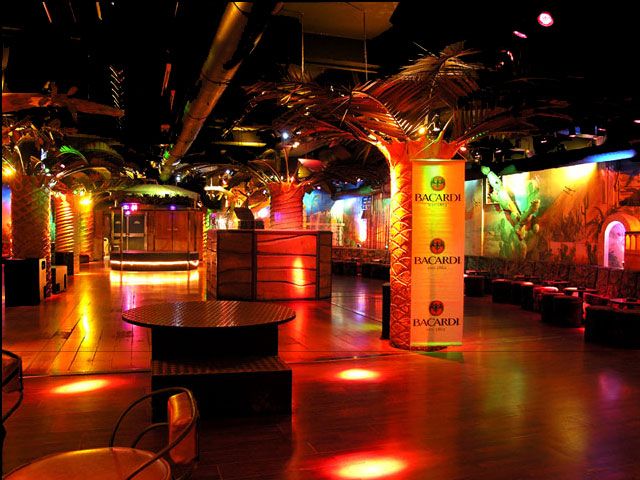 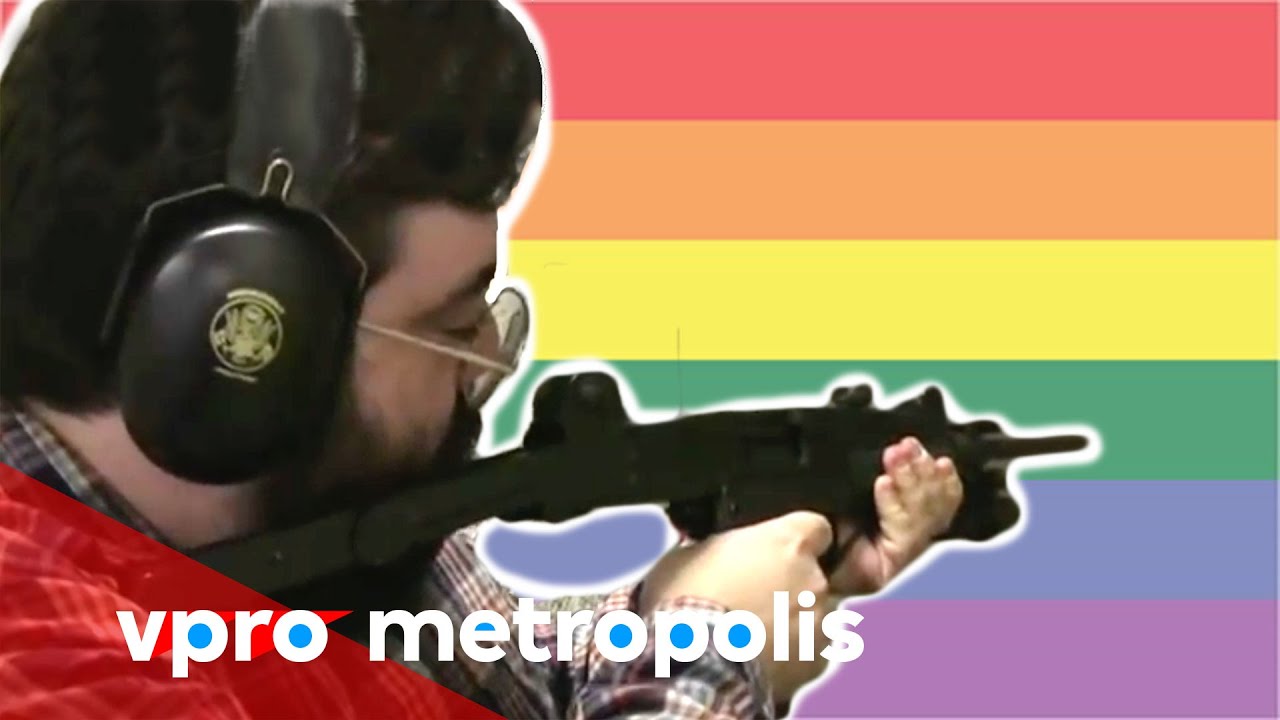